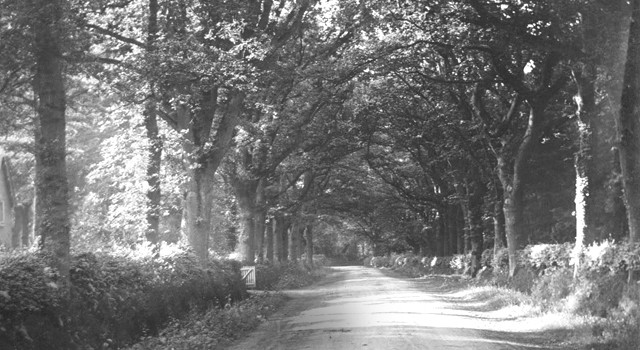 The Calthorpe family have been at Elvetham for over 350 years. They have steered the business through centuries of enormous upheaval, such as the legacy left by the Great War and the Second World War that followed. The Calthorpe family remain committed to helping the local community and environment flourish for generations to come.

The stewardship of the family estate is currently overseen by Sir Euan Anstruther-Gough-Calthorpe. Sir Euan is married with four children.

Sir Euan's family have cared for Elvetham since Barbara Reynolds married Reynolds Calthorpe 350 years ago. The Calthorpe and Gough families were later joined when Henry Gough, 2nd Baronet was created 1st Baron Calthorpe in 1796, having inherited Elvetham from Sir Henry Calthorpe, KB in 1788.

100 years later the Hon. Rachel Gough-Calthorpe, who brought great energy and philanthropy to Elvetham, married Sir Fitzroy Hamilton Lloyd-Anstruther. Sir Fitzroy, a Justice of The Peace and First World War veteran, was created 1st Baronet Anstruther-Gough-Calthorpe of Elvetham Hall in 1929. They had a son, Richard, and two daughters, Frances Jean and Barbara. Richard Hamilton A-G-Calthorpe graduated from Cambridge, fought in WWII, rose to Brigadier in the Royal Scots Greys and was decorated with the Croix de Guerre and as a Commander of the Order of the British Empire (CBE). He succeeded to the title of 2nd Baronet of Elvetham Hall in 1957 on the passing of Sir Fitzroy.